Even shape-shifters need a Pride Parade

Kelsey, a submissive wolf-shifter, has always done what she has been ordered to do. But when Madsen, the Wrasa’s highest alpha, sends her a letter via pigeon post, containing very unusual orders, she’s not sure she can obey. Madsen and the newly hired Wrasa PR firm think it’s a good idea to celebrate the anniversary of their not-so-voluntary coming out to the human public with a Wrasa Pride Parade—and they want her, a lowly nederi, to lead it.

Pigeon Post is a short story that goes with the paranormal romance novel True Nature.

“It goes without saying Pigeon Post is well written and a page turner from start to finish, a story to enjoy more than once.” 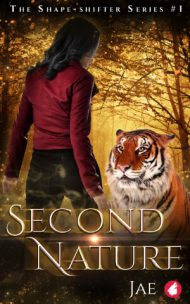 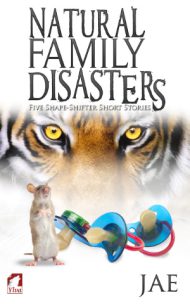 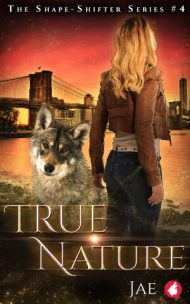