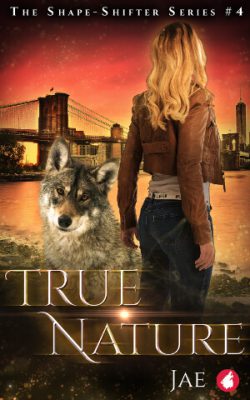 When wolf-shifter Kelsey Yates discovers that Danny, a fourteen-year-old shape-shifter, is living with an adoptive human mother, she is sent to protect the pup and get him away from the woman.

Successful CEO Rue Harding has no idea of her son’s true nature or that Kelsey, the beautiful, mysterious private tutor she hires for him, isn’t really there to teach him algebra.

But when the deaf teen runs away, Kelsey and Rue frantically work together to find him before his first transformation sets in and reveals the shape-shifters’ secret existence to the world.

It’s a race through New York City, with emotions running high. But amidst the backdrop of their desperate search, could the two women discover something else, something unexpected, in each other?

True Nature is a gripping lesbian paranormal romance about family bonds and being true to yourself. This second novel in Jae’s award-winning Shape-Shifter series can be read as a standalone.

“Even if you’re not the biggest fan of supernatural stories, this one will draw you in with its emphasis on the importance of family, no matter who they are.”

Planet of the Books

“As always, Jae is able to draw realistic characters, even when they’re not human, and that’s a plus because every time I read one of her books, I know I will encounter a deep story, perfectly told and with endearing characters.”

“What stands out in this book is the relationship between Kelsey and Rue.” 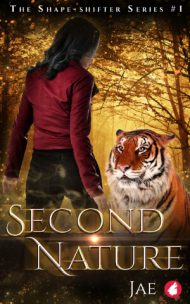 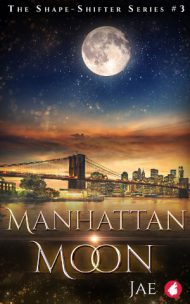 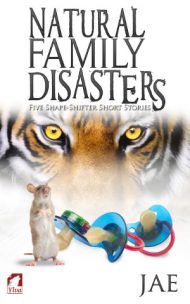