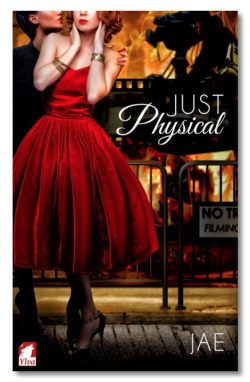 It was supposed to be just a one-night stand

After being diagnosed with multiple sclerosis, twenty-five-year-old Jill Corrigan takes herself off the romantic market. Not wanting to become a burden to a potential partner, she focuses on her career as an actress instead. On the set of a disaster movie, she meets stunt woman Kristine “Crash” Patterson, whose easy smile instantly makes Jill wish things were different.

Meanwhile, Crash is trained to fall, but she didn’t count on falling in love. Despite their growing feelings for each other, Jill resolves to let Crash into her bed, but not her heart. As they start to play with fire on and off camera, will they really be able to keep things just physical?

Just Physical is part of the Hollywood series but can be read and enjoyed on its own too.

Great characters, great romance. I loved everything about this book.

The romance is there, the characters are fantastic, and the story evolves in way that holds your attention to the very last page. Jae hit a home run with Just Physical.

Her books are always high on my must have pile, and constantly on the re-read list.

In true Jae’s fashion, this story is a fun, captivating, smartly written story. 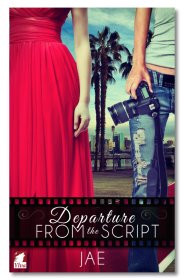 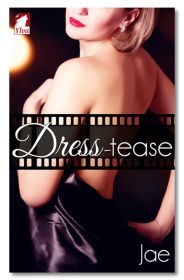