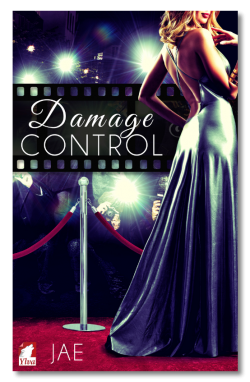 She swears she’s straight … but is she really?

An actress practically since birth, Grace Durand has finally made it in Hollywood. When a photo of her in a seeming compromising situation with another woman is plastered all over the tabloids, she fears for her career as a lead in romantic movies.

Desperate for a publicist who’ll convince America that she’s straight, Grace hires Lauren Pearce, one of Hollywood’s leading PR agents, not knowing that she’s a lesbian. Lauren has dealt with PR nightmares for years, so doing damage control for one more rich, spoiled client shouldn’t be a problem—or so she thinks. But the more time she spends with Grace, the more she realizes how different she is from her television persona.

Getting involved with her client is not in her game plan, especially since it would confirm the rumors and ruin Grace’s career, but the attraction between them is growing as they run the gauntlet of the paparazzi together.

“I think this is my favorite Jae book since Second Nature. I liked the characters so very much.”

I Read What I Want To

“The sexual tension was really amazing.”

“This is a light and easy read which will charm away the hours and bring a smile to any romantic soul.” 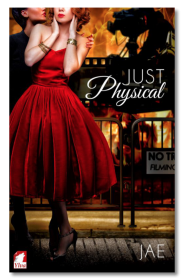 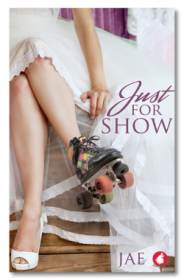