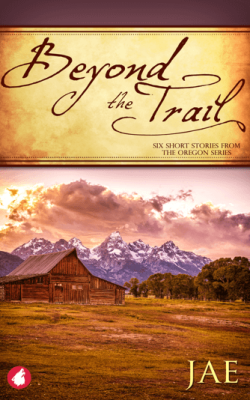 Six stories about Luke, Nora,
and other characters from Backwards to Oregon

The Blue Hour
When her mother dies, twelve-year-old Lucinda Hamilton decides to start a new life—as a boy.

Grasping at Straws
No one knows that Tess Swenson, madam of a brothel, also owns a livery stable and a number of other businesses. On one of her secret inspections, she makes a surprising discovery.

A Rooster’s Job
The Hamiltons hoped to build a home in the idyllic Willamette Valley with mild winters, but now they’re snowed in and their rooster isn’t doing such a great job either.

The Art of Pretending
Tess finds out that someone is stealing her money. She suspects Frankie, a woman who reminds her of Luke. But nothing is as it seems.

The Christmas Oak: Luke sets out to bring home a Christmas tree—but she finds something else.

Swept Away
The greatest flood in the history of Oregon sweeps away houses, barns, and animals in the Willamette Valley. At the same time, fourteen-year-old Amy is swept away by her feelings for her best friend. 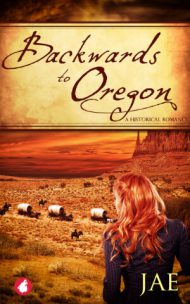 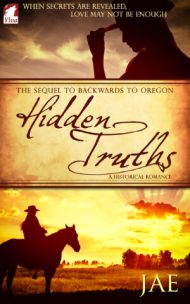 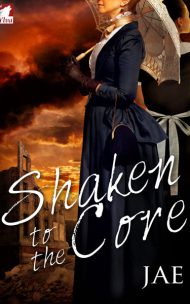