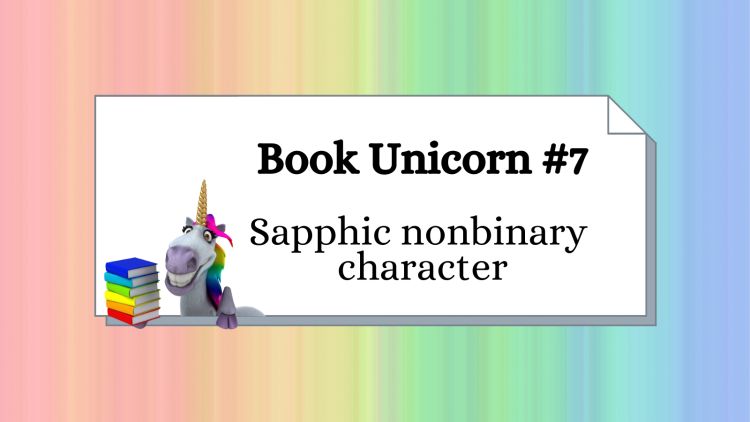 Nonbinary people still don’t get to see themselves represented in books, but there are some great books featuring nonbinary protagonists.

What does nonbinary mean?

Nonbinary is an umbrella term for gender identities that fall outside of the gender binary. Nonbinary people—sometimes called Enby (from NB)—don’t identify as male or female (at least not exclusively or all the time).

Under that umbrella fall a wide range of experiences: Some nonbinary people don’t feel they have a gender, while others move back and forth between feeling male and feeling female or have two genders at the same time. Check out the Nonbinary Wiki for more details on different nonbinary identities.