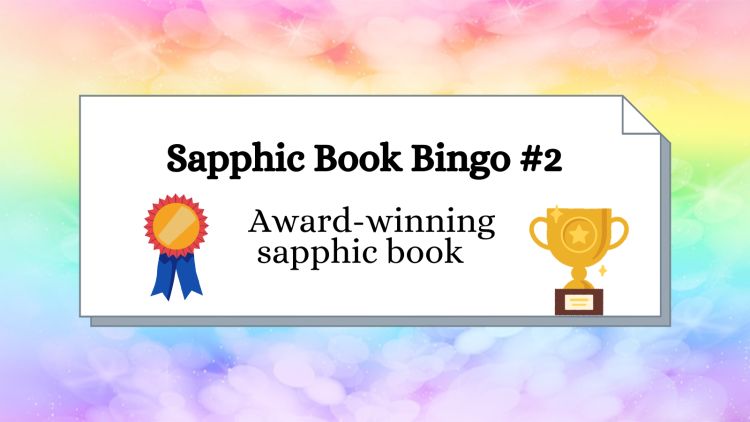 This week’s Sapphic Book Bingo post features the “award-winning sapphic book” category. Read a sapphic book that won a literary award. It doesn’t matter which award the book won, when, or in which category. It could be an award for LGBT+ literature or a mainstream award.

The finalist for this year’s Rainbow Awards have just been announced over on Elisa’s blog, and I’m proud to say that my contemporary romance novel Something in the Wine is one of the finalists. There are several other great books on the list. I haven’t read all of them yet, but many of them are on my to-be-read-soon list. Here’s the full list of finalists. The finalists in the lesbian contemporary romance category are: Crossroads by Radclyffe Broken Star by Joan Lee More than Friends by Erin Dutton Ladyfish by Andrea Bramhall Sea Glass Inn by Karis Walsh Right Out …