For this week’s Sapphic Reading Challenge, pick a sapphic book that is part of a series.

It doesn’t have to be book 1; it can be a book later in the series.

Some series have the same main characters in each book, while others are more loosely connected and feature a different protagonist in every book.

Most series will have the same author, but there are a few series that are a collaboration of different authors, e.g., Ylva Publishing’s Superheroine Collection or The Village Romance Series by T.B. Markinson, Clare Lydon & Harper Bliss.

Some books aren’t even marketed as a series, even though they clearly are, e.g., my novels Just for Show and The Roommate Arrangement. When in doubt, contact the author and ask if the books are considered a series or not. 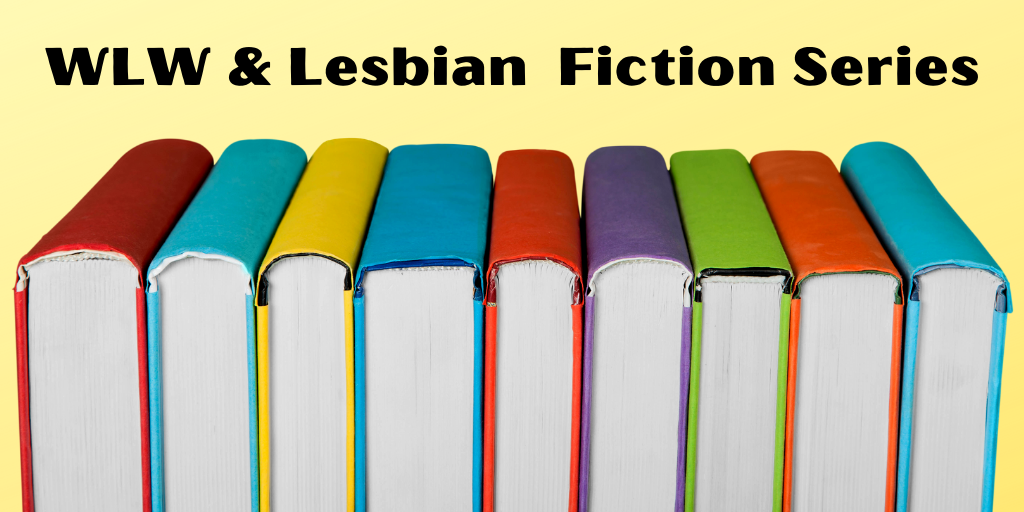 This week’s F/F Fiction Crossword Puzzle features WLW & lesbian fiction series. Sometimes, it’s hard to let your favorite characters go because you want to know what happens next in their lives. Or you want your favorite supporting character to get her own book. That’s why a series can be perfect for binge-reading.   So, here’s the WLW & lesbian fiction series puzzle: You can either download the crossword grid by right-clicking on the picture below or download the PDF with the crossword grid and the clues. You don’t necessarily need a printer to play. You don’t need to send in the …